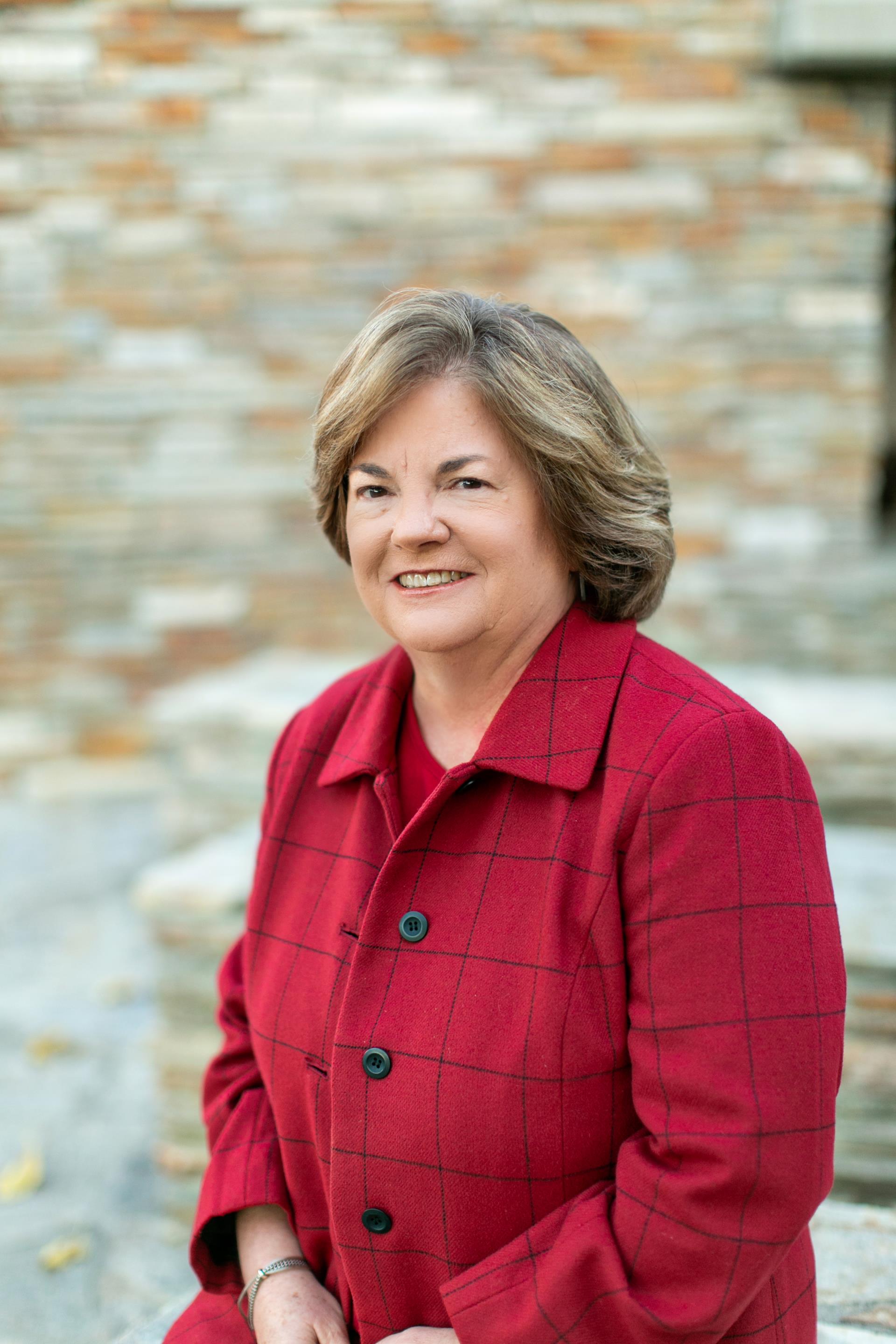 Serving as Mayor Pro Tem for the San Marcos City Council, Sharon has been a San Marcos resident since 1971.  She is a graduate of San Marcos High School, Palomar College and holds a Bachelors degree from San Diego State University in Business Administration with an emphasis in Accounting.  She also completed the Leadership North County through California State University San Marcos.

Sharon was elected to the Governing Board of the San Marcos Unified School District in 1998 and remained on the Board until December 2012 when she joined the Council.

Sharon represents San Marcos as a Board Member on North County Transit District (NCTD). In addition, she is Vice-Chair of the Performance, Administration and Finance Committee as well as a member on the Executive Committee.  Prior to serving on NCTD, she served as Chair of the North County Dispatch Joint Powers Authority, which coordinates fire dispatch for numerous cities and other fire agencies throughout San Diego County.  She also serves as the Council representative on the City/School District Joint Working Taskforce and as the first alternate representative to SANDAG, San Diego Association of Governments.

Sharon has been married for over 40 years and has two adult daughters, one granddaughter and one grand dog.