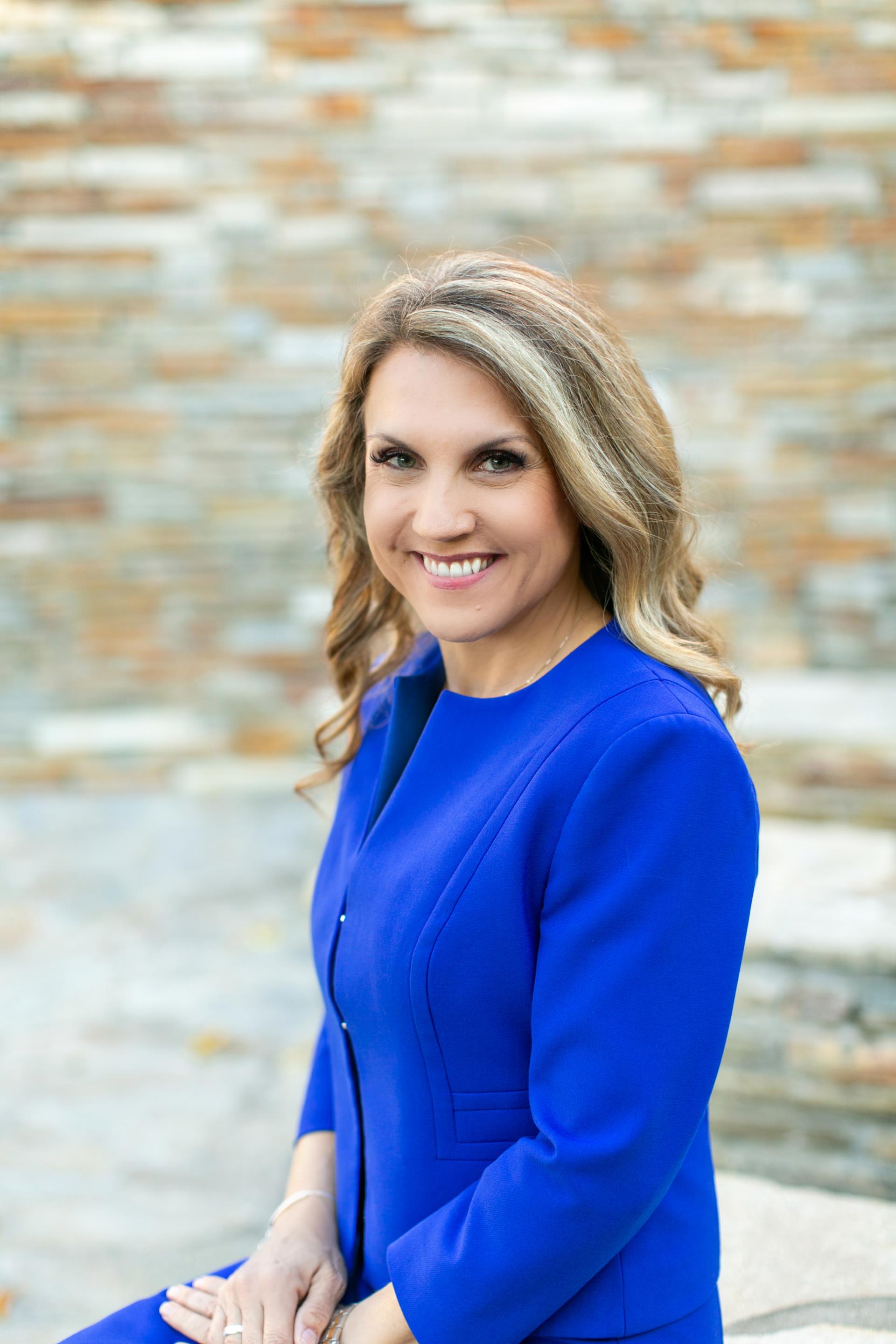 Mayor Rebecca Jones has been a long-time San Marcos resident and has served on the San Marcos City Council since January 2007 after being appointed to a vacated Council seat. She was re-elected in 2008, 2012 and again in 2016. Rebecca served as the Vice Mayor from 2012-2018. She is currently serving in her first term as Mayor, having been elected in November 2018.

In addition to her role as Mayor, Rebecca currently serves on the San Diego Association of Governments (SANDAG) Board of Directors, on the SANDAG Regional Housing Needs Assessment Committee (RHNA) and is an alternate for the SANDAG Executive Committee. Rebecca also serves as alternate on North County Dispatch Joint Powers Authority (NCDJPA), the League of California Cities (LOCC), and North County Transit (NCTD).

As an advocate for public safety in San Marcos, Rebecca is dedicated to maintaining a high quality of life in her community and strongly supports San Marcos youth. Recognized by the Red Ribbon Commission in 2016 with the Excellence in Prevention Advocacy Award, she effectively championed the creation of ordinances to restrict tobacco sales to San Marcos youth. She has also actively worked to outlaw the sale of the synthetic drugs Spice and Bath Salts in advance of state action.

She is supportive of the San Diego County Sheriff Department’s Respect Program, a gang intervention program for “at risk” youth. Before joining the San Marcos City Council, Rebecca petitioned the City to provide Megan’s Law information to residents prior to this information being available to the public online, and worked to encourage the passage of an ordinance to strengthen Jessica’s Law.

Today, Rebecca is actively involved in serving the San Marcos Boys and Girls Club as an Advisory Board Member and serves on the Annual Auction Committee, previously serving as Co-Chair. She is also a Board Member for The San Marcos Promise, a local non-profit organization that promotes college-level career pathways for San Marcos students.

Mayor Jones is a strong supporter of business in San Marcos and believes that a healthy business base is an important part of a dynamic and thriving community. She is a member of the Lincoln Club of San Diego County, an organization that supports business, and has promoted streamlining city planning processes so that small businesses open in a shorter time frame so they are able to succeed. Rebecca also serves on the Board of the San Diego Regional EDC.

Prior to joining the San Marcos City Council, Rebecca served as a member of the San Marcos Creek Specific Plan Task Force from 2005 to 2007. She also previously co-owned a furniture marketing company for over 20 years that had over $100 million in annual sales.