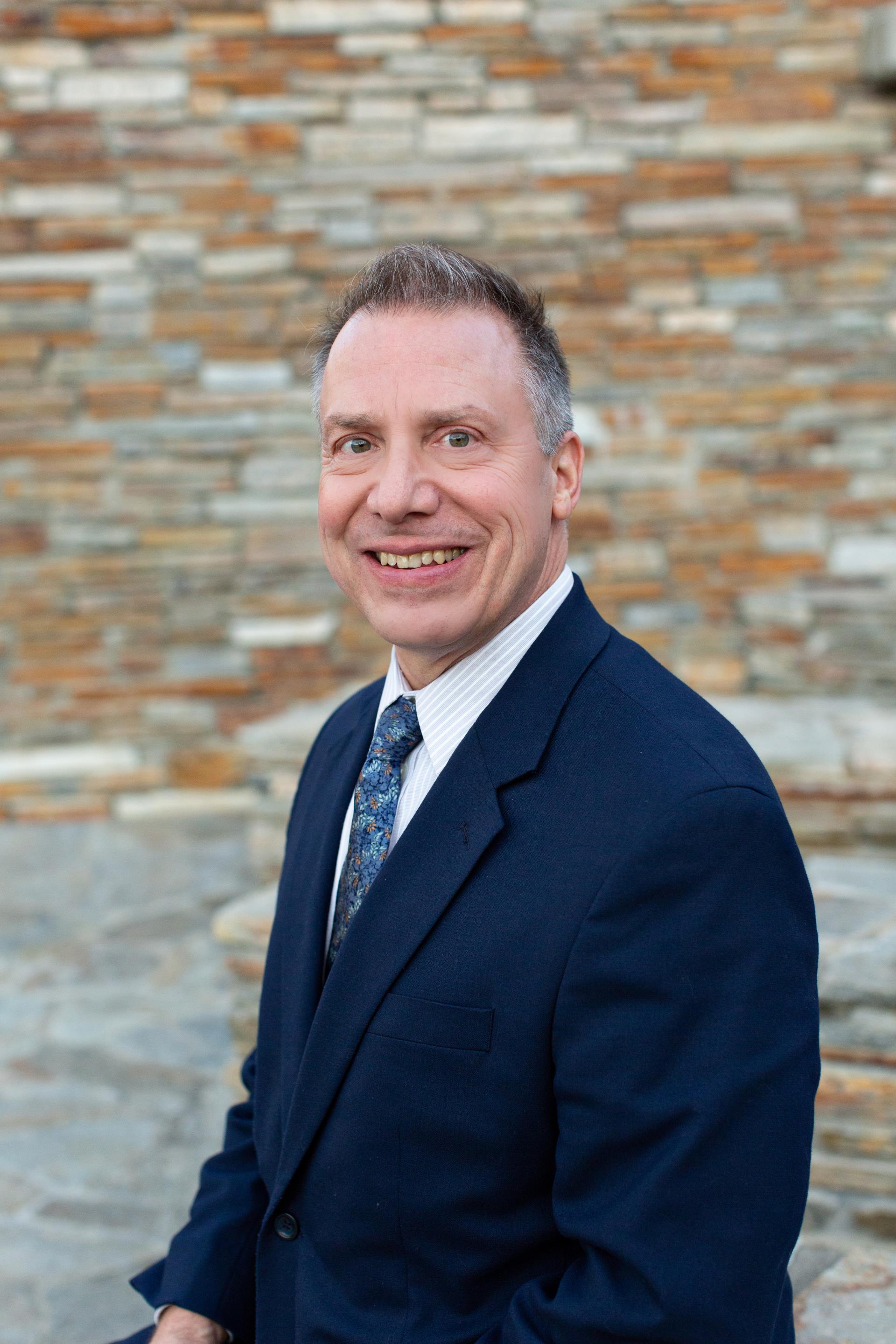 Jay has been an active volunteer, serving in each of his children’s classrooms at Discovery Elementary, where he was a founding member and president of the Discovery Elementary School parent club. Over the years, Jay volunteered for San Marcos Youth Baseball and served on numerous San Marcos school district committees for the budget, curriculum, overcrowding, and Proposition K. In addition to his service as San Marcos High School’s parent club president and grad night chaperone, Jay is a former appointee on the City’s Ridgeline Taskforce.

In 2002, Jay was appointed to serve a two-year term on the San Marcos School Board. He ran for election in 2008 and served two terms before retiring from the Board in 2016 after serving a total of 10 years. Jay chaired the San Marcos School Attendance Boundary Committee in 2017, which was comprised of more than 75 parents and staff representing the district’s 19 schools.

Maintaining and enhancing a high quality of life and economic prosperity in San Marcos is Jay’s primary focus. He believes that, in providing services to its residents, cities should operate on three guiding principles: safe, clean and efficient. Jay feels that the public’s interest is best served when local leadership makes sound and transparent decisions that support effective emergency safety services, clean and attractive public and private developments that advance the community’s vision and proper stewardship of community assets and infrastructure in an efficient manner using updated technology.

In addition to serving on the City Council, Jay is employed by the City of Escondido. He has been married to his wife Heather for more than 30 years and together they have three children, Aaron, Zachary, and Brooke who are all San Marcos High School alumni. Aaron is a computer engineer, Zachary is a chemistry Ph.D. candidate at the University of California Merced, and Brooke owns and operates a successful online apparel business.

Jay Petrek was appointed in January 2019 to fill a vacancy on the City Council that will expire in November 2020.